In the heart of good ole Southern Arkansas,
you're bound to see a long-standing Protestant presence
of Christian identity,
with churches practically on every corner in every town,
big, small, or somewhere in between! 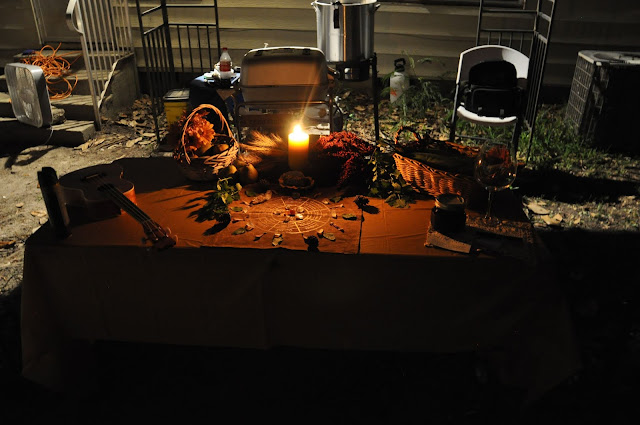 On August 3rd, 2019, I traveled with my brother to meet up with an Arkansas-based Pagan group called the Silver Moon Coven!

The Silver Moon Coven is currently based out of El Dorado.

That night's gathering was for  Lughnasadh -- a Gaelic festivity celebrating the start of the harvest season! 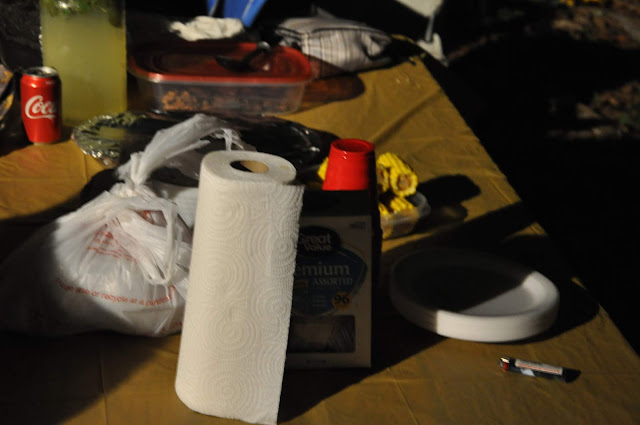 Just about every member brung along food:
a green bean casserole,
fried green maters an' squash,
some regular baked potatoes,
a stew-like pot of okra and sausage meat,
and corn on the cob!

And drinks were just as various:
yer Bud Light beers,
some Jack liquor,
Vodka,
a specially made lemonade,
and family-friendly coke. 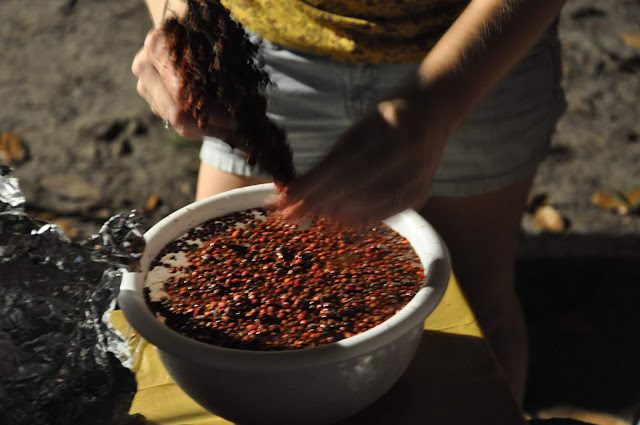 Here, Brittany Stanton, the leader of the coven, demonstrates for us on how to brew us up ourselves some Sumac tea! One glass of that over ice cubes makes for a refreshing treat when you're outside under all this humid heat.


The night of celebration included some free-spirited, freestyle strummin' on the guitar and ukulele, partaking in a simple candle ritual in which members thanked the gods for whatever they were thankful for, followed by sticking their pins into the holy candlelight, telling stories, jokes, and reflections on their lives, and, of course, eating all that grub piled on the dinner table!

For the most part, folks like these and their groups
in South Arkansas,
remain in the sharp minority.
Their religious and spiritual beliefs, widely dismissed.
Their gatherings and culture, kept to the back rows.


Yet I am proud as all get out to have
been given such a privilege to
partake in their world, as the humid
Southern summer evening neared to a midnight's close.